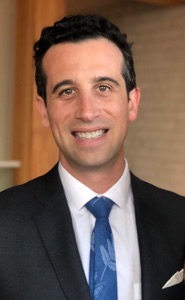 Dr. Jesse Rissman is an Assistant Professor in the Departments of Psychology and Psychiatry & Biobehavioral Sciences at UCLA. He is also a faculty member of the Brain Research Institute, the Integrative Center for Learning and Memory, the Staglin Center for Cognitive Neuroscience, and the NeuroImaging Training Program. He received his PhD from the University of California, Berkeley and completed a postdoctoral fellowship at Stanford University. His research program utilizes functional neuroimaging techniques to investigate the neural circuitry supporting human memory and its goal-directed cognitive control. 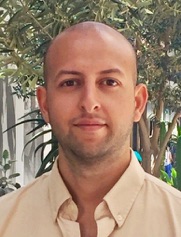 Mouslim Cherkaoui got a BA in Psychology from ELTE, Budapest, Hungary before receiving his MSc in Cognitive Neuroscience from University College London. There, working with Dr. Sam Gilbert, he looked at how metacognitive evaluations of memory abilities lead to strategic use of reminders. After graduation his work includes using computational models and neuroimaging techniques to study mood disorders and decision-making. Mouslim is broadly interested in how the brain constructs internal models that support perception, prediction and action in the external world, and how switching between internal vs. external modes aid learning and goal-directed behavior. 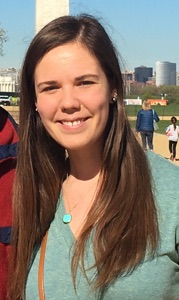 Catherine Walsh graduated from Colgate University in 2016 with a BA in behavioral neuroscience. As an undergraduate, she worked with Dr. Bruce Hansen using EEG to investigate low level visual responses to different categories of images. After graduation, Catherine worked at the National Institute of Mental Health with Dr. Alex Martin using real time fMRI neurofeedback to investigate the neural correlates of memory for faces in typically developing and autistic populations. Catherine is currently a graduate student in the Cognitive Neuroscience program at UCLA, where she hopes to use fMRI to investigate neural correlates of memory. She was awarded an NSF Graduate Research Fellowship for 2019-2021. 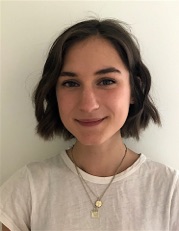 Mary Vitello graduated with a BA from Sarah Lawrence College in 2019. As an undergraduate, she worked with Dr. Adam Brown researching behavioral and neural memory alterations in depression and PTSD. Mary is currently a graduate student in the Cognitive Psychology graduate program at UCLA. Following from her work in undergrad, she is interested in: (1) investigating how temporal information is encoded and retrieved from long term memory; (2) investigating how encoding and retrieval of temporal contexts are influenced by perception, attention, and emotional states; and (3) how dysfunctional memory in psychiatric conditions may hold insights into the function and structure temporal contexts in episodic memory. 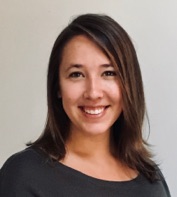 Samantha Walters graduated from UC Santa Cruz with a BS in Cognitive Science. There, she assisted Dr. Margaret Wilson in investigations of working memory, synesthesia, and embodied cognition. She also worked with Dr. Peter Cook to measure the effects of hippocampal injury on spatial navigation and experiential memory in pinnipeds. After graduating, Samantha joined an Artificial Intelligence start-up company where she co-designed a Natural Language Processor and the knowledge structure and inference capabilities of the AI brain. She then worked as a clinical research assistant in the Healthy Aging Study under Dr. Joel Kramer at the UCSF Memory & Aging Center. She also worked with Dr. Adam Staffaroni to study how graph metrics derived from task-free fMRI are associated with changes in executive functions, episodic memory, and processing speed in functionally intact older adults. She is broadly interested in the functional neural correlates of memory and attention, and how these systems change during aging. 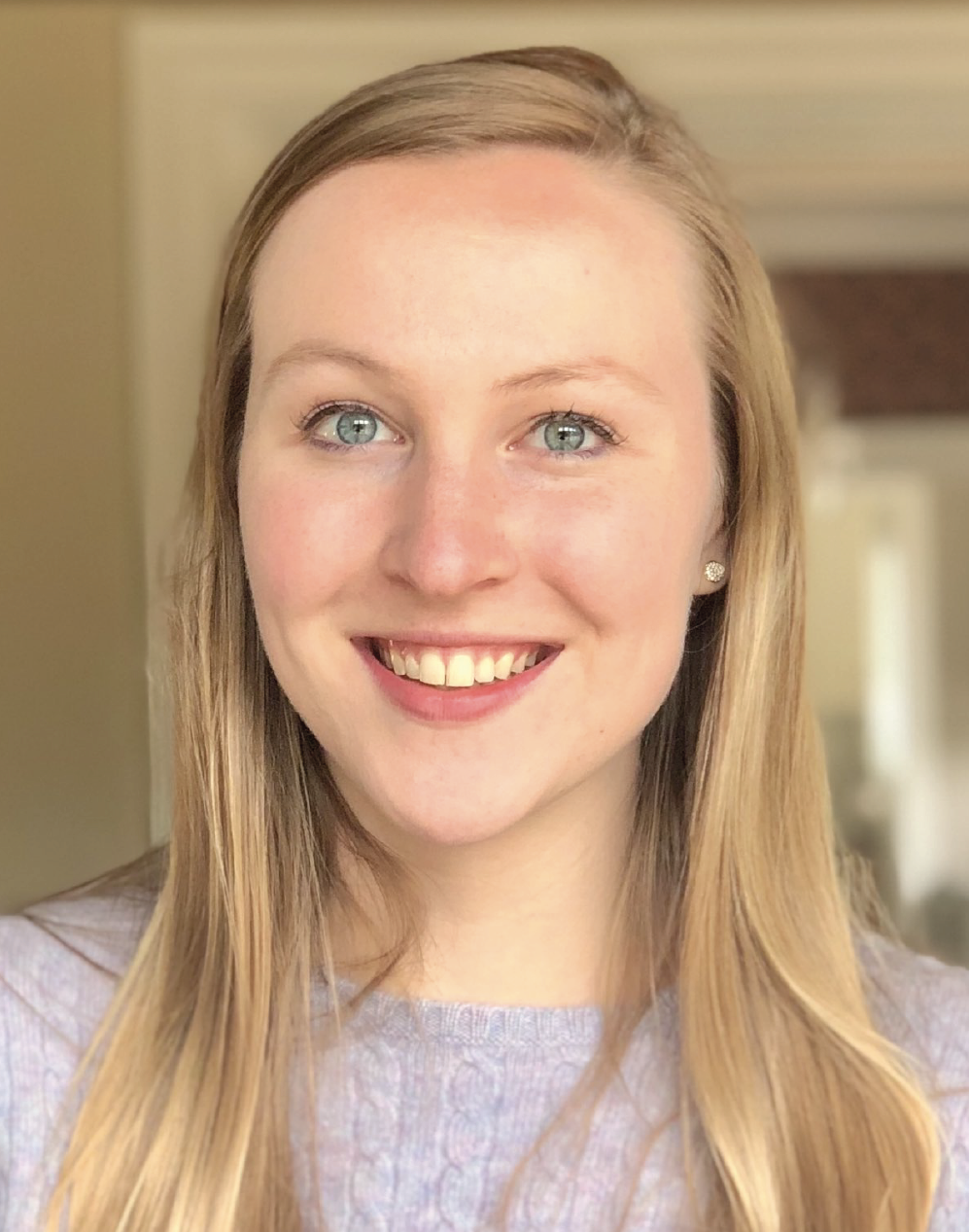 Fleming Peck graduated from Princeton University in 2020 with a major in Neuroscience and minors in Computer Science and Cognitive Science. Throughout college, she worked with Dr. Fumiko Hoeft to summarize the neural correlates of reading behaviors associated with dyslexia, and she assisted fNIRS visits and developed a computer vision algorithm to semi-automatically label infant participant gaze with Dr. Casey Lew-Williams at the Princeton Baby Lab. Her senior thesis applied machine learning to EEG data to predict future diagnosis of Autism Spectrum Disorder, working with Drs. Charles Nelson, Carol Wilkinson, and Laurel Gabard-Durnam. She later worked with Dr. April Levin at Boston Children’s Hospital/Harvard Medical School on projects aimed at characterizing the brain activity associated with neurodevelopmental disorders. Now as a student in UCLA’s Cognitive Neuroscience PhD program, Fleming is broadly interested in studying the neural correlates of attention and memory. She was awarded an NSF Graduate Research Fellowship for 2022-2024.